Yesterday afternoon I did it! I honoured my word that I would go to my good friend Brentons going away drinks and I was there on time with bells on. Yes I was nervous but friends showed up and it was amazing to see them and they seemed happy to see me, which surprises me but makes me feel loved anyway. These are my friends. Who I was seeing for the first time this year! Nothing could go wrong, right?

Well, lots of people started to arrive. I knew the majority of them already, so I was okay there, but there was more and more people I didn’t know. Anxiety was giving me chest pains. I had some PRN and hoped that would settle things down. In the meantime, I’d stuck to my word, and wasn’t drinking. I had a glass of soda water and lime, then a jug of the same (and when I’d ordered, the lovely barman noticed my sobriety and said softly “don’t spread it around, but if you like, a bit later I’m able to make you coffee”. Music to my ears. It was a miserable day and as soon as I finished my soda water I sought him out and he was able to make me the nicest hot americano which was perfect, because it was overcast and raining on and off. I was proud of myself for my drink choices and being able to sit with the group, but soon things started to go downhill. The chest pain was getting worse, and I noticed that people were talking to me- but I couldn’t hear what they were saying. It was scary. I decided to say my goodbyes (it had been a couple of hours by now) and go for a walk. This was when my friends, especially one angel, stepped in and said it wasn’t a good idea (my friends are getting used to my dissociation etc) and phoned my bestie and his bf who happened to be home, and I wasn’t due to get picked up until six, so why don’t I spend some time and chill with them? I admitted that was a good idea and the angel helped me hop in an uber and I was there in no time. I arrived, let Mum and Dad know where I was, had some more PRN, messaged all the people from the going away who were letting me know how sorry they were I had to go, and just chilled, watching the new and improved fishtank and the andventure seeking snail, Stinky. After an hour and a half, Mum and Dad picked me up and I went home, proud of me, but mostly proud of my friends and how astute they are and the way they look after me. Blessed.

Laughter is the best medicine.

Friday, I noticed that I was spiraling and things were just getting worse and worse. So I decided to take some of my mums wisdom, and MADE PLANS FOR THE FUTURE. These plans are about a month away, and I’m not well now (but well enough to make all these plans!) so we’ll see how I’m faring then but I think this is going to be my first comedy festival in a couple of years becuase of illness. I’m excited. And I have something to look forward to, which is a great strategy, so I hope it works! ALSO since the shows I’m seeing at the Powerhouse comedy fest are a couple of nights in a row, I’m thinking of booking an apartment in the city for a couple of nights. I did this about, um, three years ago now and it was amazing and I got to hang out with my friends more and just have a few days of total independance. Mum said: you’ve done it once, that means you can do it again! And I thought, yeah. So I’ll be looking at that soon.

Last evening when we got home, mum had made a vegan soup for me. Although I went through hell for eating some, mum made it for me… and it’s the first thing I’ve really had for days except for coffee and a few grapes and some blackberries this morning and I’m feeling really guilty for having it. I needed it, but NO YOU DIDN’T. This is going to screw with me for days, all because I broke the rules and indulged in some heartwarming, healthy, vegan soup my mother made especially for me. Eating disorders suck.

I’m still having problems at night and with the unrelenting voice, but I’m trying to be patient with the new med I was put on earlier last week. It would be okay if it was just me who had to suffer, but everybody does. Life, get it together please. 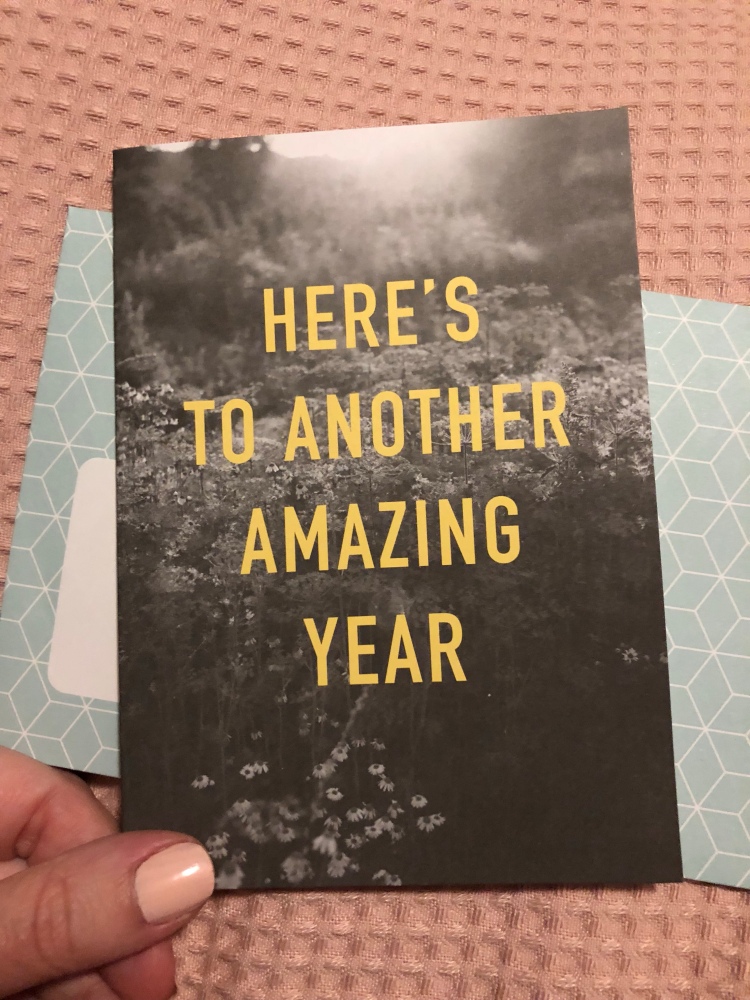